This is an article about diversity and how small and big companies can play together to fight race inequality. Opinions are my own and not the views of Google. 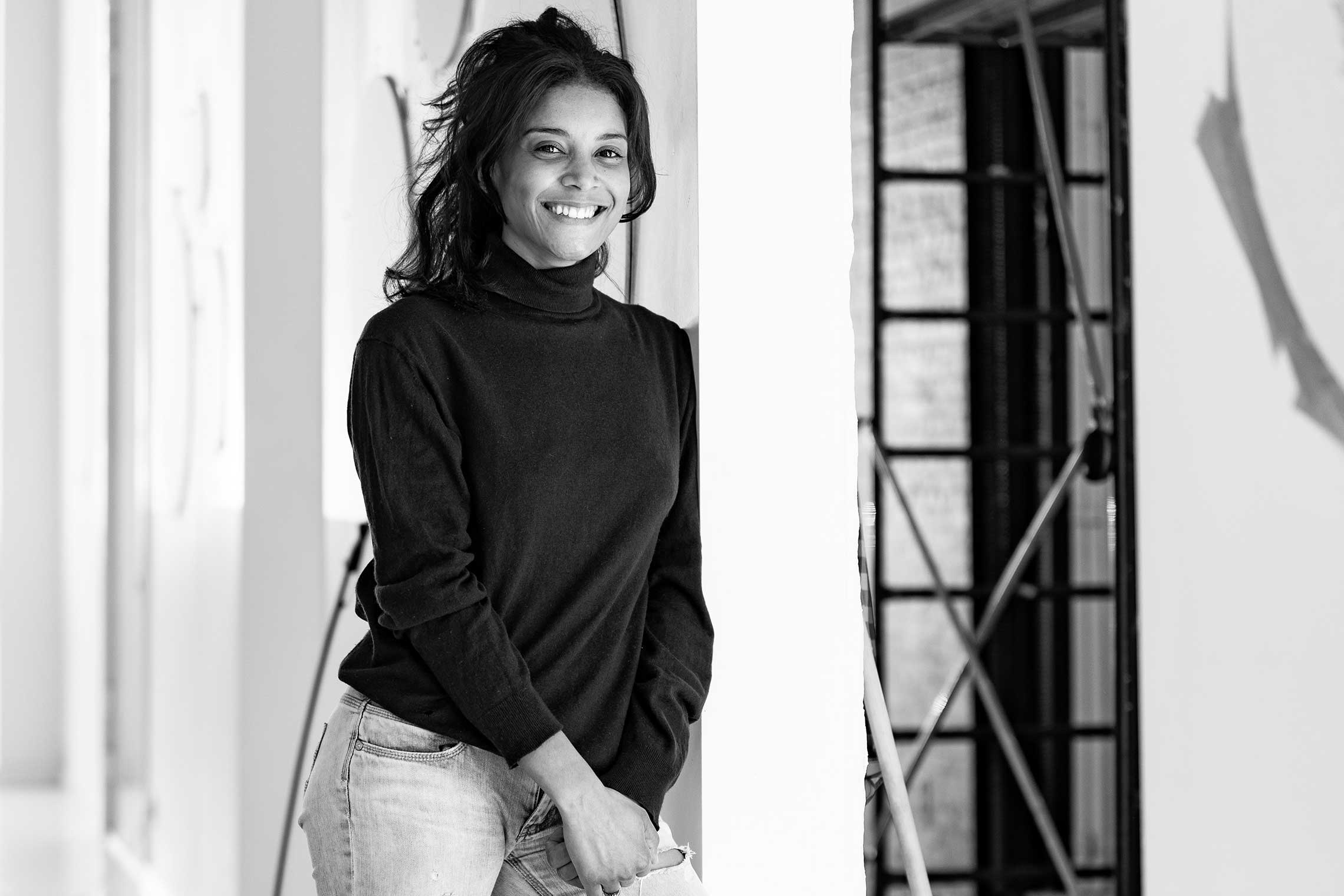 Today is yet another special day to celebrate.

Every year, Google for Startups picks a few exciting companies out there and actively work on helping them grow.

This year, we’ve been selected as one of the few recipients of the new Google For Startups Black Founders Fund (BFF). BFF is a new chapter at Google aiming at further reducing race inequality and put in the spotlight successful black founders. Initiatives such as BFF are brilliant because they convey a strong and constructive message to the world. I am trilled to announce that LINE is part of the first Europe cohort and I am deeply grateful for this incredible funding opportunity.

The topic of race inequality is complex and would deserve a dedicated blog post.

After 30 years of breathing and living in this world, among which the last 4 years have been spent travelling, working and meeting people from all around the globe, I can only say that we’re not quite there yet with regards to race equality. Racism and gender gaps are real and we keep getting alarming reminders every now and then that things are not right. But in my opinion, things are about to change and companies, big and small, have a significant role to play.

Today I wanted to take the opportunity of this special day to reflect on how companies can turn hashtags into real actions. There are many ways to drive change of course but I thought that focusing on the workplace, where we all spend most of our time, could bring valuable insights. Speaking up, leading by example and actively building diverse teams with strong cultures are a good start. 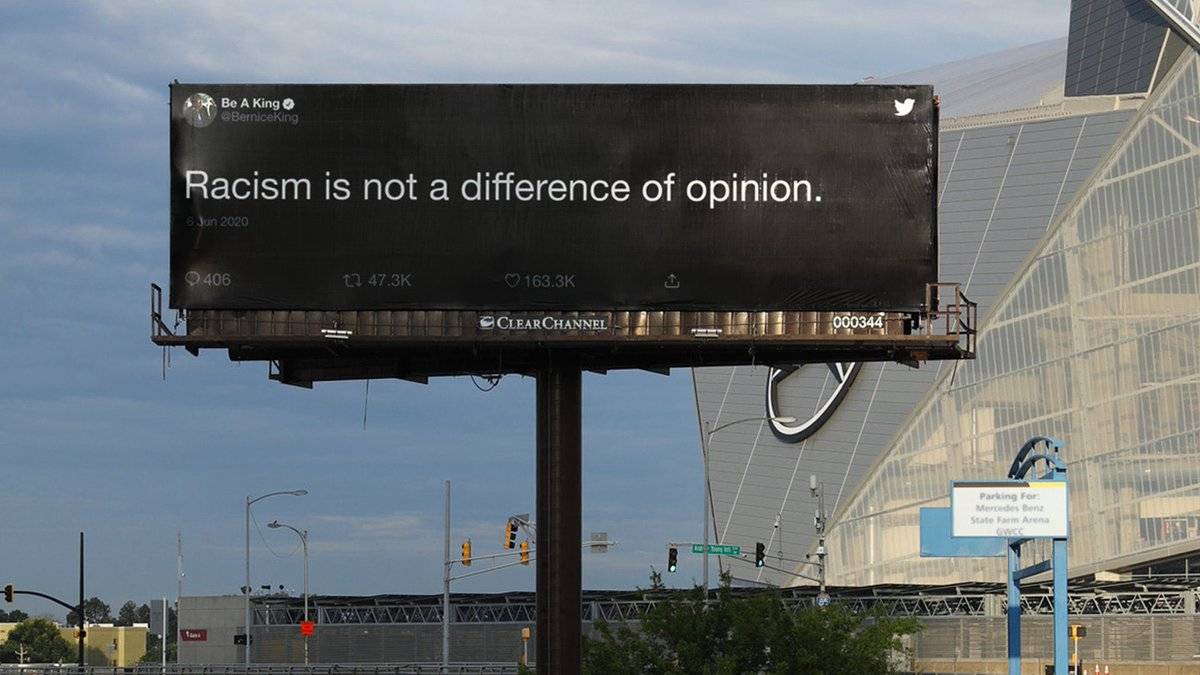 Until the events of last year, I had always been somewhat sceptical about big corporations taking positions on sensitive topics such as gender and race equality. It just didn’t feel right. Then the killing of George Floyd happened. The BLM movement took off and many companies started taking strong positions on the topic of race. Netflix, Apple, Google, Facebook, the whole tech scene and beyond was shaken and started sending clear signals to the the world that things were not all-right. My opinion on wether big companies should take positions on such topics changed all at once. Here is why.

First off, race, gender and social inequality are all sensitive topics. They are very often polarising topics, they involve many complex parameters (race, history, law, politics, progress and, well, humans). Also we do not relate to it the same way. Politics tend to avoid the subject. Media relay events.

Issues such as race inequality often feel too big to chew, as if there wasn’t much we could do to make an impact besides standing up for the cause. Everyone knows about it but nobody really acts on it. Now enter the big corps.

Big companies, especially in the tech industry nowadays, have an incredible superpower. Take the cumulated audiences of Google, Youtube, Instagram, Facebook, Twitter and Netflix and you are already past 3B+ of people actively listening each time you take the mic.
Consumers happen to be more and more value-driven too and receptive to those messages. We buy values and standards more than we buy the product itself. We buy ideals of life more than the actual features. Putting the these two parameters in the equation - the capability of big corps to shout loud, and consumers' receptiveness to brands values and messages - it does make sense to me that to drive such a society change, big companies should voice and convey strong messages. They can reach a ton of people at once by directly taking the floor occupying the social media scene, or indirectly by promoting messages of peace, respect and tolerance.

Startups and VC's : Lead by example 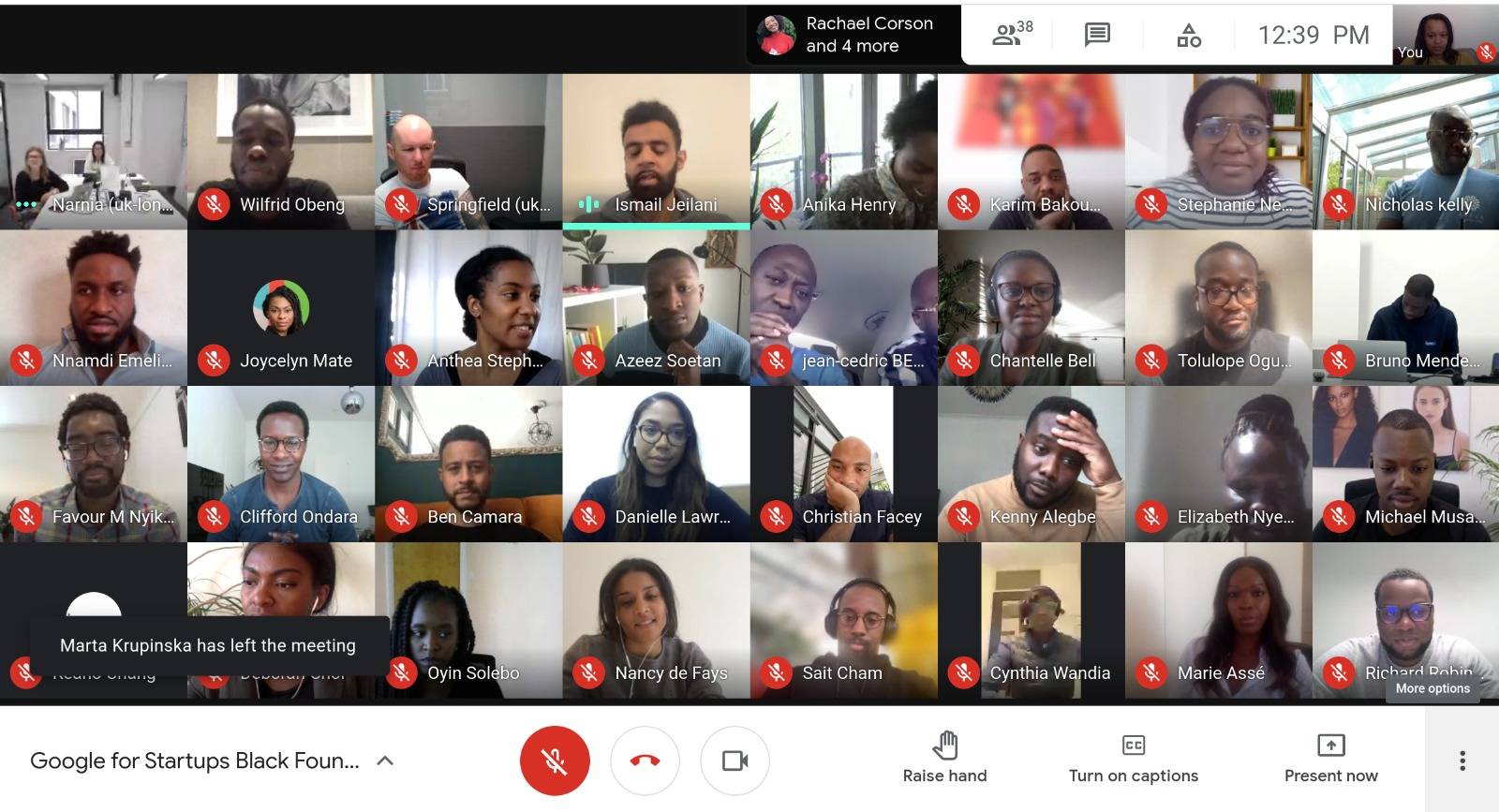 Is that enough to drive change in a society? Of course not. Big corps do feel impersonal sometimes.
I mean, who is Netflix really ? It is not someone one can easily relate to. And watching movies won't make a difference.
To drive change we, humans, need role models, we need successful stories, concrete examples we can relate to. We need that emotional connection to help us switch from “Yes, that totally sucks” to “Oh wait, there is a way”. Startups are in my opinion an incredible catalyst for change in that anyone can relate to it. If startups can build diverse teams and fight against race and gender inequalities, then it's the whole society that is moving forward all at once.

But how do you build diverse teams ? By raising capital. And how do you raise capital ? From big corps and VC's. It goes without saying that both big corps and VC's must not only actively fund more diverse founders, but also push existing portfolio companies to make diversity happen. Diversity should be an essential KPI as much as MRR, CAC, DAU and other fancy 3-letter-words are.
In that perspective, initiatives such as Google for Startups are fantastic. They bring in the spotlight amazing diverse founders building diverse teams and therefore actively building a more equal world.

Startups should not be afraid to take strong positions too. If we, founders, care about the environment, then we must speak up, we must educate our consumers about the topic and make concrete actions.

If we, founders, care about race and social justice, then we must speak up, break out from stereotypes, talk about diversity, and be closer to each other.

Everyone : Do the heavy lifting

One could not talk about fighting inequality without the actual, well, heavy lifting of building equality and bringing diversity in the workplace in big and small companies.

Of course, cultural differences can be scary. They carry a certain degree of uncertainty and can be a potential for conflicts. But diversity in the workplace is also the most powerful catalyst for success and sustainability. Diverse teams are better decision-makers, they drive more revenue, they are more productive and creative too. Studies also show that most millennials are more likely to bind with a company that is diverse and that diversity has a positive impact on burnouts. Solving race inequality is fundamentally a society need, but in the context of 21st century entrepreneurship, it is also becoming one of the strongest asset for a company, big or small.

Founders need to build diverse teams without falling into compassion fatigue. They must show empathy and respect and bring onboard the best talents. Period. They need to be outspoken about their values, convey a strong, global mindset and build their organisation around them. And if they find themselves scoring low on diversity along the way, they should question themselves on the why and act on it without doing charity. Employees have an active role to play too. They need to demonstrate openness, respect and self-awareness. Anyone aspiring to a more equal world should also make space for new perspectives other than their own and embrace the company culture fully.

There are still A LOT of things to be improved in this world, starting with race equality. Speaking up about race and gender, building a diverse workspace, and helping each other big and small, can drive change.
One should also remember that there are already amazing people out there making the change happen everyday. I am very honoured to have joined this amazing community of founders at Google and to be part of the journey. We look forward to welcoming new talents to our team and bit by bit, make this little planet a better place to live!